Explains the important values of Maadiran company and its activities, such as creating a safe environment for the children of employees in the factory (kindergarten), Maadiranfootball club and other gatherings and collective activities, including visiting the factory, in the field of Madiran business to integrity and reliability is famous. From the employees’ point of view, Maadiran is a well-established, good company, has a suitable and safe environment, and from the point of view of people outside the company, Maadiran is a distinct and different company. 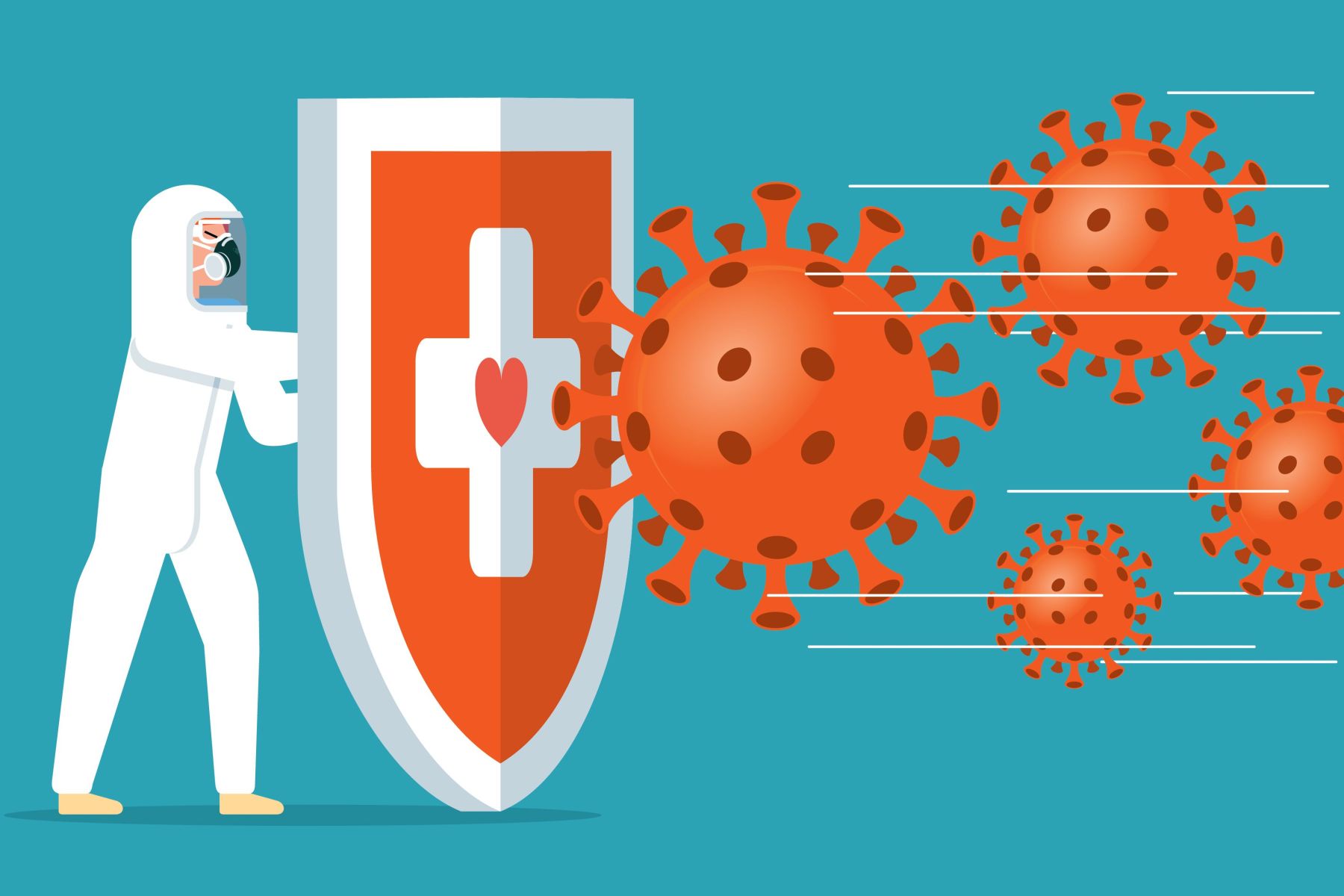 Maadiran Group of Companies now has about 1,800 manpower in various sectors, including factories and administrative organizations, which in the past year, using the protocols and health standards based on the World Health Organization, has been able to see the lowest incidence of this disease among its employees. Because Maadiran considers human resources as the human capital of the company and uses all its efforts in maintaining and organizational development of its forces. Periodic free PCR tests, free distribution of sanitary items and reduction of working hours and the possibility of teleworking for forces suspected of having symptoms have been among the measures taken by mothers to control the spread of coronary heart disease. Of course, this reduction in working hours by modifying some administrative and production processes has not only not reduced the production of products, but also increased production and increased sales of products. 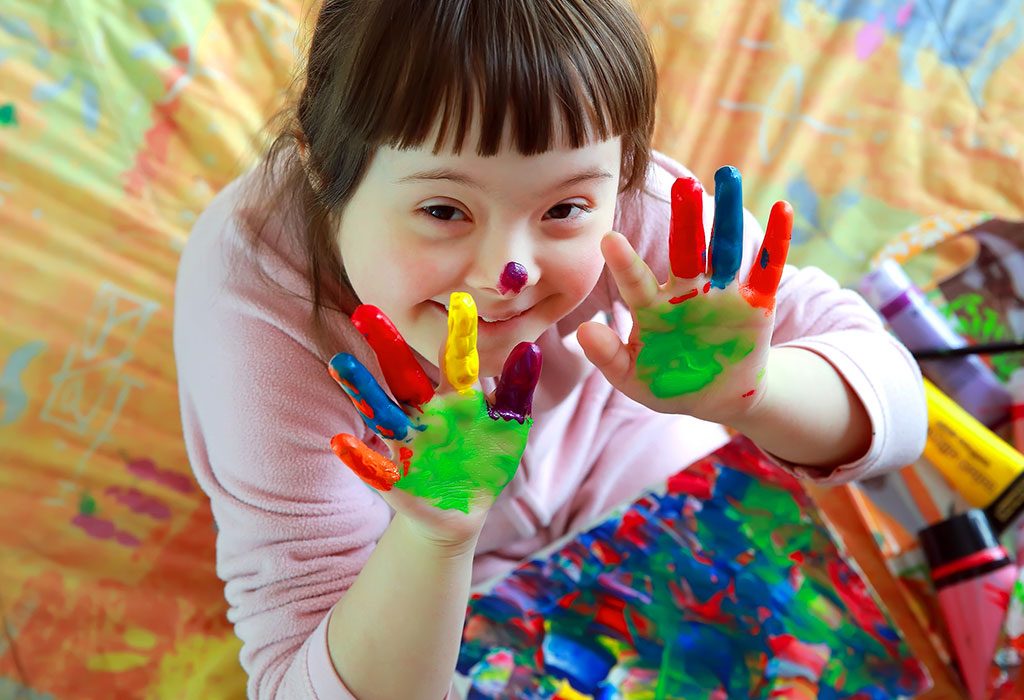 Madiran has been one of the founders and main developers of the WordAward Rehabilitation Center for Children with Mental Disabilities. The center was established privately 40 years ago with the help of several local donors. There are 2700 cases covered in this center, of which 290 orphans are cared for around the clock. Simultaneously with the Islamic Revolution in 1980, this complex was handed over to the public sector and is currently the only girls’ welfare center in Tehran.

The basis of Madiran’s activity in this center has been the provision of a part of food and medicine of this center, which has proven its fulfillment of its obligations over the years. Madiran Group is also one of the main investors in the infrastructure projects of this complex, including equipping a gym, building a pool in the dimensions of the semi-Olympic, baths, beds and patient monitoring systems. Support for the Wardavard Rehabilitation Center for Children with Mental Disabilities in line with Madiran’s humanitarian activities will continue as before. Supporting the peace of children by establishing a server kindergarten

After the establishment of Iran Office Machinery Industries Company, the need to create a safe and suitable environment for the children of Madiran factory employees arose. Finally, in February 2001, Survar Kindergarten was built on the factory grounds and according to the highest standards.

Considering all the criteria and creating a safe environment for children, Sarvar Kindergarten succeeded in receiving the award for the highest standards of education and care in the region from the Ministry of Labor and Social Affairs in Karaj during 1986, 1988 and 1993. Since its inception, 150 children have been raised and cared for in Sarwar Kindergarten, many of whom are excellent students in their respective schools. In addition to assisting the staff of Madiran factory in caring for their children, this kindergarten has created an effective relationship between children and parents. 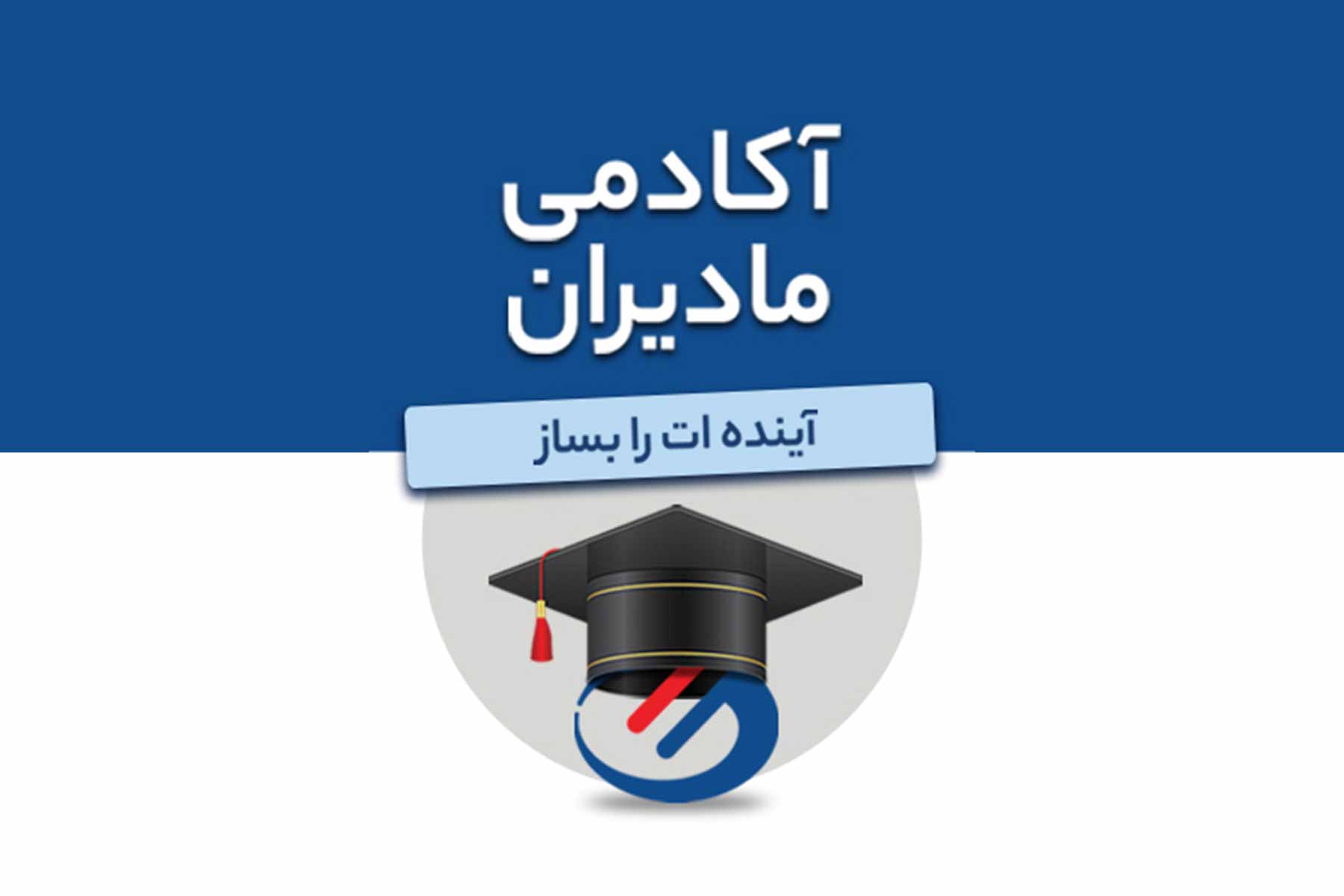 The Maadiran Academy event is a competitive event that is held periodically in each season. The purpose of implementing the plan is to create a systematic approach to supply and nurture talented and efficient human resources for holding various jobs in the organization. The Maadiran Academy project is an opportunity for young and inexperienced people to experience real-world work. Applicants, after passing the one-month course and completing the assigned projects, as well as receiving feedback during the course, are finally invited to the recruitment committee, evaluated and, if approved, to long-term cooperation in the Maadiran group of companies.

Collaboration of Maadiran with Shajarian